Welcome to CBD Oil Real Reviews. Here at CBD Oil Real Reviews, we want to help you find how CBD works in the body and which CBD Oils are the best. Everyone wants in on the CBD Oil cash flow and many are trying to sell inferior oils to an uneducated customer. Many products you will find don’t even have CBD in them. I will show you what to look for in a high-quality oil, compare prices, suggest where to buy, and introduce to you what’s new in the CBD world.

Follow me on a fun and educational adventure into the world of CBD Oil as we find out how it works and give you peace of mind knowing you are consuming a quality oil in your quest for better health.

Our adventure starts in Mesopotamia (currently Iran and Iraq) where archaeologists found remnants of hemp cloth which dates back to 8,000 BC. Hemp has been a resource for over 10,000 years. The earliest recorded history of hemp takes us to China in 2800 B.C. where hemp was being cultivated for fibers. Hemp found its way in the Mediterranean area during the Christian era and later spread into Europe throughout the middle ages. It did not come to North American until the 1600s after reaching Chile in South America in the 1500s.

Throughout history hemp has been used to make rope, shoes, clothing, and even early forms of paper. The ropes on Christopher Columbus’ ships were made from hemp and George Washington promoted and grew hemp since it was a cash crop.

The Fall and Rise of Hemp In The U.S.

Hemp remained a cash crop until 1937 when the U.S. Government passed the Marihuana Tax Act of 1937. It is believed that several business men along with members of the DuPont family put a stop to hemp because they wanted to use wood for paper pulp and hemp was a threat. The passing of this Act destroyed the U.S. Hemp industry. It is rumored that hemp was also threatening the use of synthetic nylon at the time. It appeared that the business men won this battle.

Hemp was banned until WWII when Hemp was used extensively by the United States to make uniforms, canvas, and

rope. In 1942 the U.S. Department of Agriculture released a documentary titled “Hemp for Victory” promoting hemp as a necessary crop to win the war. U.S. farmers participated in the campaign to increase U.S. hemp production to 36,000 acres in 1942. This increase amounted to more than 20 times the production in 1941 before the war effort.

Eureka! CBD Has Been Discovered!

CBD in hemp was not discovered until the 1940s by a chemist at Harvard, Dr. Roger Adams. After this discovery, most research was done on the THC portion of the plant. Therapeutic benefits were not discovered until the 1960s and was first used on primates. Later in that decade the first CBD Oil was developed for therapeutic use. Extensive studies continued and in the 1980s it was discovered that CBD Oil could help patients with epilepsy.

The Future of Hemp

The U.S. Government has a love/hate relationship with CBD. State by state is legalizing marijuana and the use of CBD, the government has approved the State of Kentucky as a Pilot for Hemp for CBD crops, however the FDA still won’t allow any claims to be made in regard to the effectiveness of the CBD.

The future is bright for hemp. It is believed that hemp helped the U.S. win WWII. It looks like hemp is going to win an even bigger war here in the U.S. and help patients gain victory over their ailments.

CBD Reviews is going to discuss CBD for Pets and the HempWorx products. Even your four-legged friends can benefit 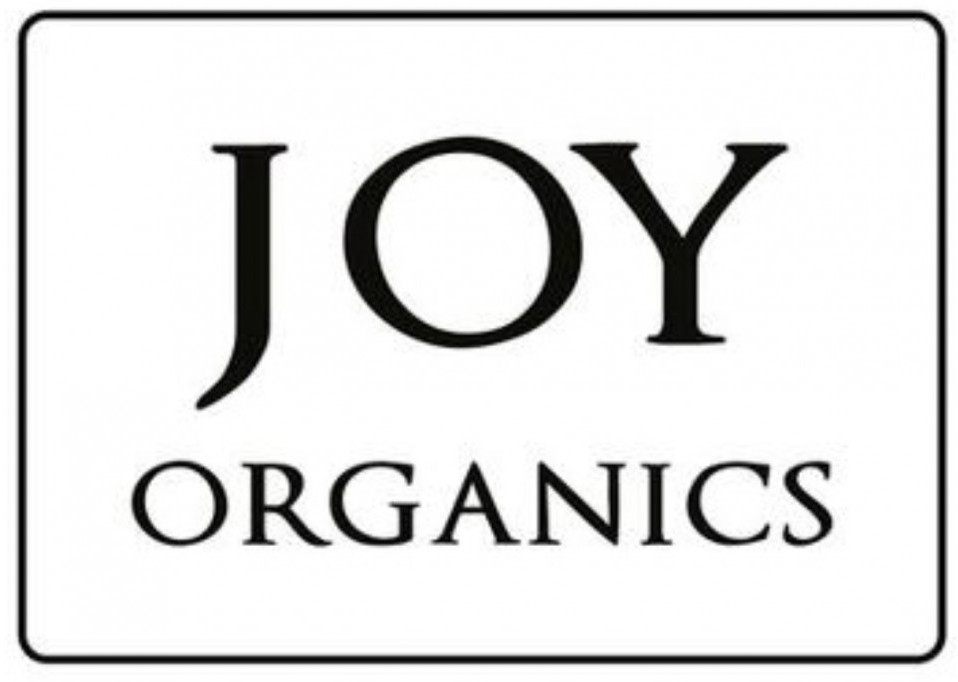 CBD Oil Reviews is shining the spotlight on Joy Organics.  Joy Organics is a family run company that started